Week 18 - Return of the Father

And lo, he returns from the darkness, weary, scruffy and smelling of sour milk. He rises anew, a parent.

So I'm back, sort of. Lucky for me I went into parenthood assuming I would have no time for myself. That was not far from the truth it seems! I have managed the odd hour here or there in the last 8 weeks, where I wasn't exhausted and felt like building something. That is to say that I haven't done much (I picked up a brush for the first time in 8 weeks only today) but I have assembled 26 Orcs for KOW, assembled 6 of the 7 Batman miniatures I have and started painting my Sorilians. Pictures follow. 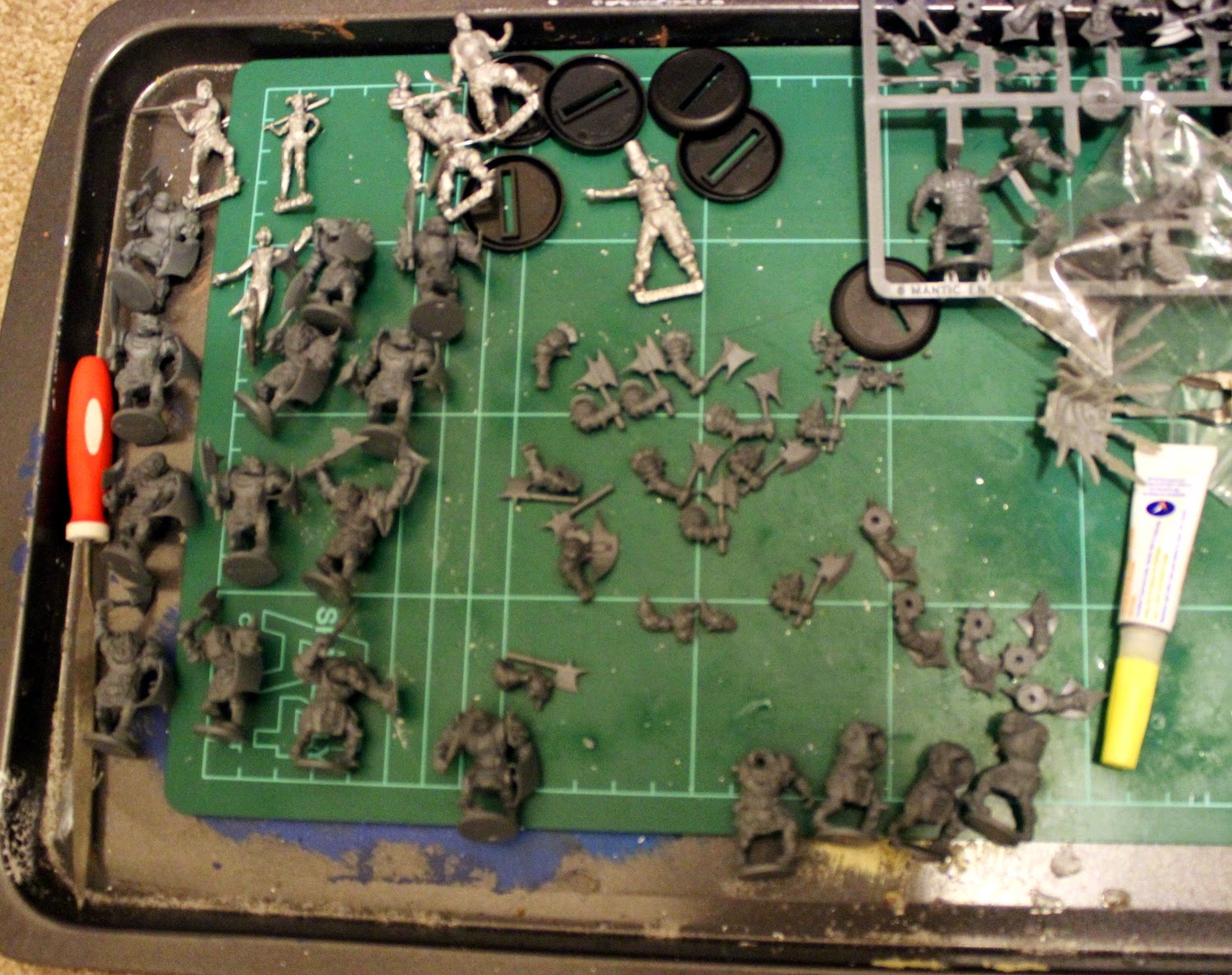 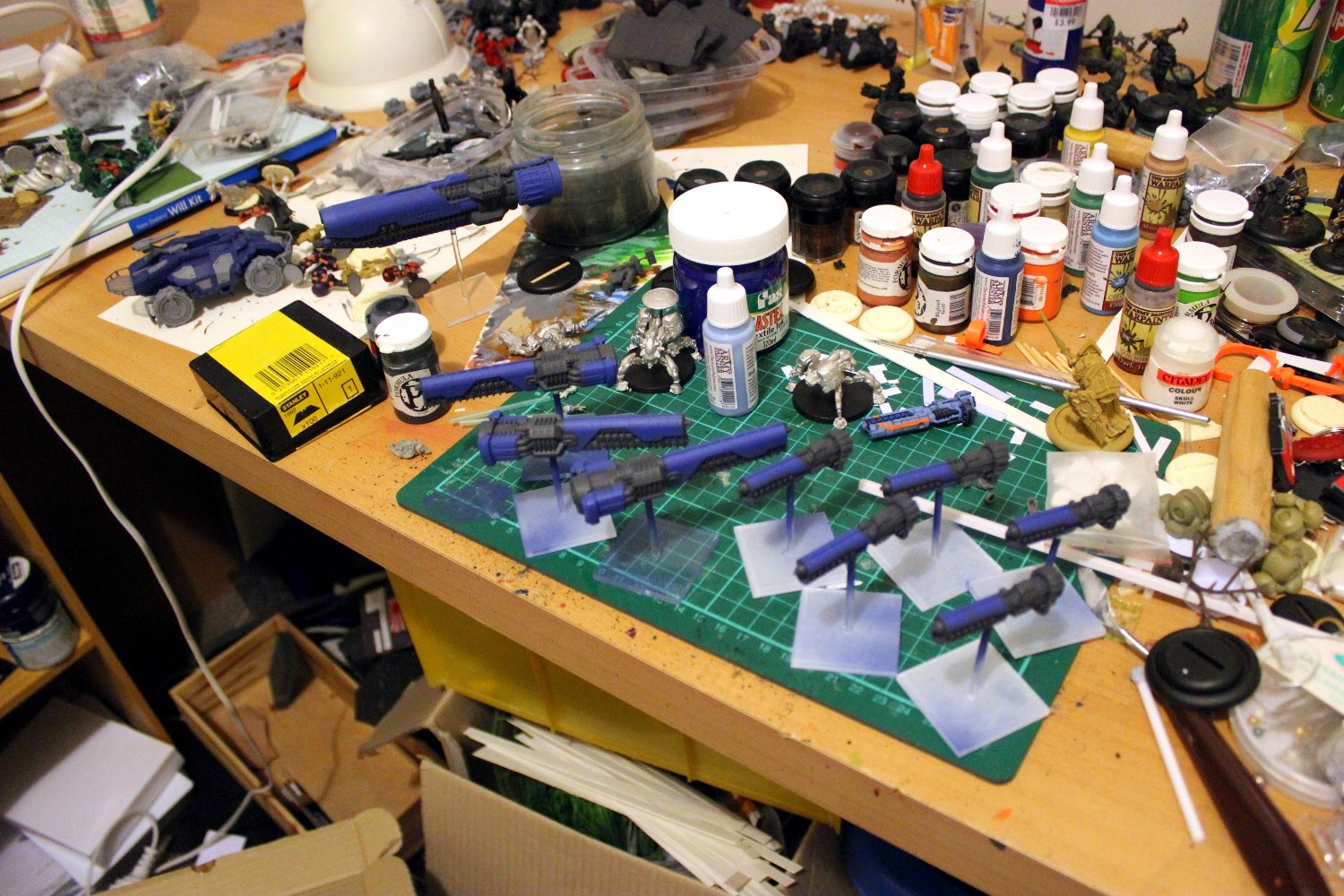 Unfortunately one of my Batman miniatures was miscast, missing an elbow. I have decided to re-sculpt it at some point as getting a replacement part could be more trouble than it is worth. Once I find the time anyway...

I have been given the opportunity to play around with a DSLR camera (used for the photos above) and while I still have almost no idea how to use it I can already tell the difference. Below is an example of my old camera (first) and the DSLR with only limited idea of how to use it. 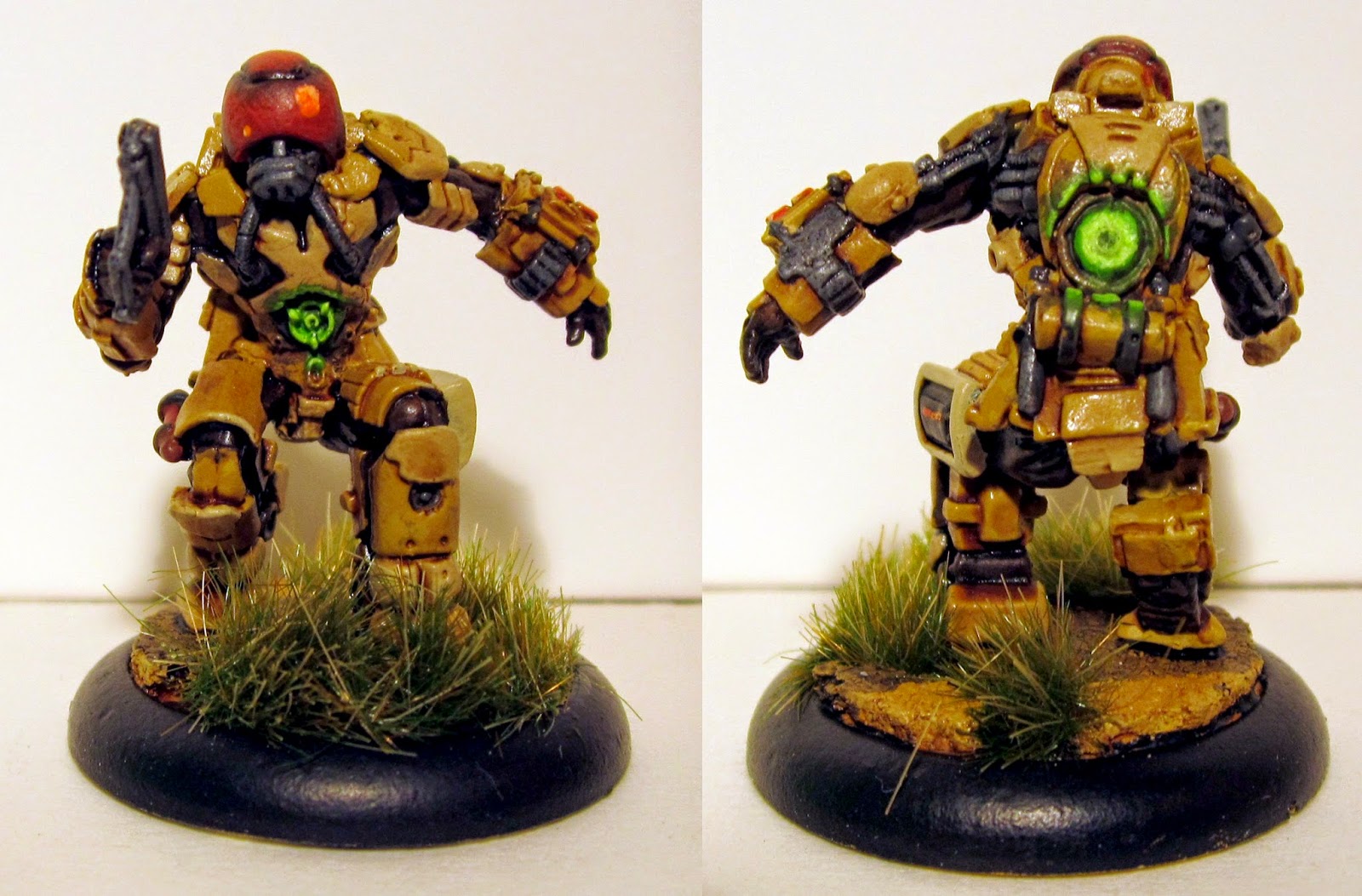 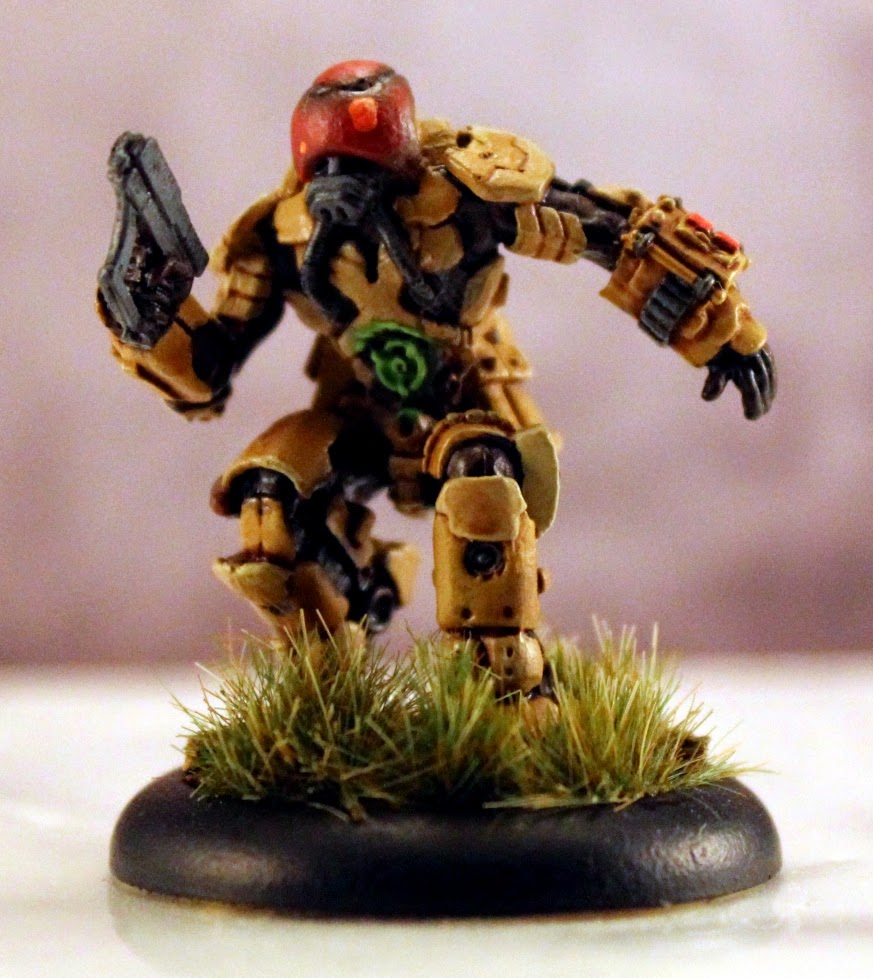 Unfortunately I won't get to play with it for too much longer, but the wife wants one, so there is that at least... I hope to do some updates around the blog, like to the wall of shame, probably mostly from work, so look forward to that. One thing about parenthood, simple tasks take way longer than normal. If you think you have no spare time before you have a child, you will learn exactly how wrong you are! Even eating dinner can take over an hour and include a mid-meal reheat... As a result I have had to shift my style of doing things. I now work on a monthly project cycle, last month was mostly KOW, May will be mostly trying to paint my 10 Sorylian models for FS:A. The terrain project has no hope of being done in time, maybe next year.

Day 124
0/124 Painted/Days passed
0/19 Painted/Bought
Goals:
Build a permanent gaming table.
Complete my entry for the terrain competition.
Build a Kings of War army for playing with.
Build and paint a set of Deadzone battle groups.
Build and paint a full Malifaux crew.
Finish all of the Dreadball teams and MVPs.
Finish painting an Infinity group.
Make some headway on my Warpath fluff.
Posted by LavaJohn at 22:24